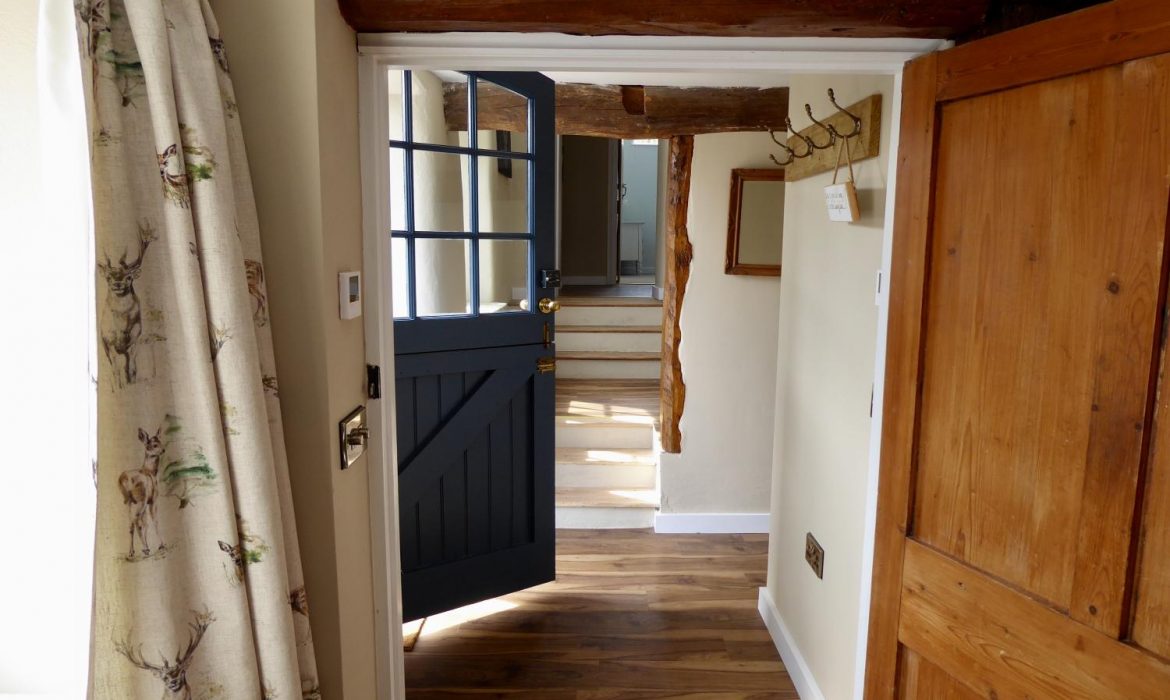 “The Piggery is a former stone barn which many years ago had accommodated an assortment of farm animals – almost certainly not just pigs as the roof is very high.  In the 1970’s it had been converted into a 2 bedroom/1 boxroom home with permitted use as a holiday let or tenant accommodation.

We were keen to update the property and maximise its potential for holiday letting, so we appointed Beverley to help us with space planning.  Initially looking only at the floorplan, she immediately saw how to alter the layout completely in a simple and cost effective way to create a 3 double bedroom/2 bathroom property.  By swapping the location of the ground floor bedroom and box room with the large vaulted sitting room at the opposite end of the building, we were able to create two double bedrooms and a large shower room, plus a spacious sitting/dining room all on the ground floor.  The updated kitchen/breakfast room was left in the centre of the property, with the addition of a window seat and improved lighting.

The alterations required were relatively minimal, with the removal and addition of some stud walls, and plumbing  taken into areas where services already existed.  To maintain the impression of being in an original, period stone barn, we also added real-but-fake oak beams in parts of the stud walls, including elements such as concealed lighting.  Underfloor heating was added throughout the ground floor of the building to create an ambient warmth throughout, particularly imperative in a former farm building with such thick, stone walls.

Beverley further advised us on the use of colour and fabrics in all the rooms – all resulting in a delightful and successful luxury holiday let property.” 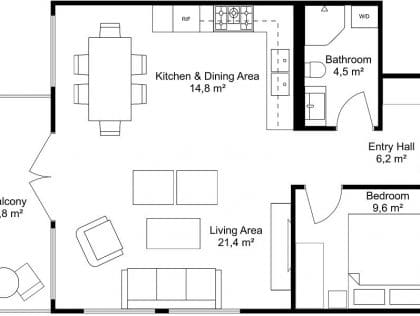 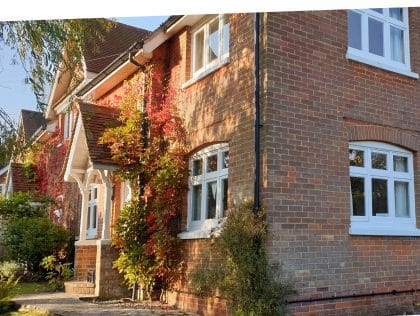 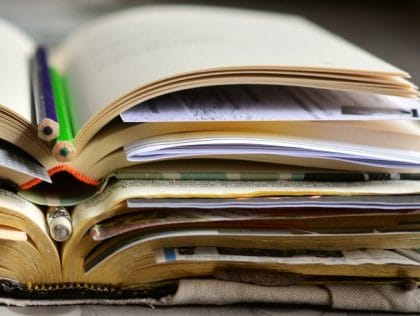 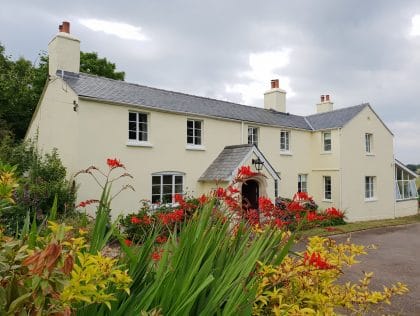